I have known this sweet young lady for many years….in fact, she’s even a distant family member on my husband’s side. I was a guest at her wedding, have seen her at occasional extended family events, and saw her off-and-on during her pregnancies. As of mother of two boys myself, it was exciting to hear that she was going to be a mother of two boys as well. Her oldest son, Ethan, was two when she and her husband welcomed their second son, Evan.

While it was obvious that Ethan loves and acknowledges his new little brother, it took some coaxing and convincing him to be in a few pictures with him. This is not uncommon behavior for toddler siblings who have just gained a new baby brother or sister. In general, it is still tough to communicate with a toddler and conversely for him/her to communicate with us. Despite the challenge, we were able to capture some great family photos and a couple of Ethan with his new baby brother. Enjoy a look at some of baby Evan’s newborn photos! 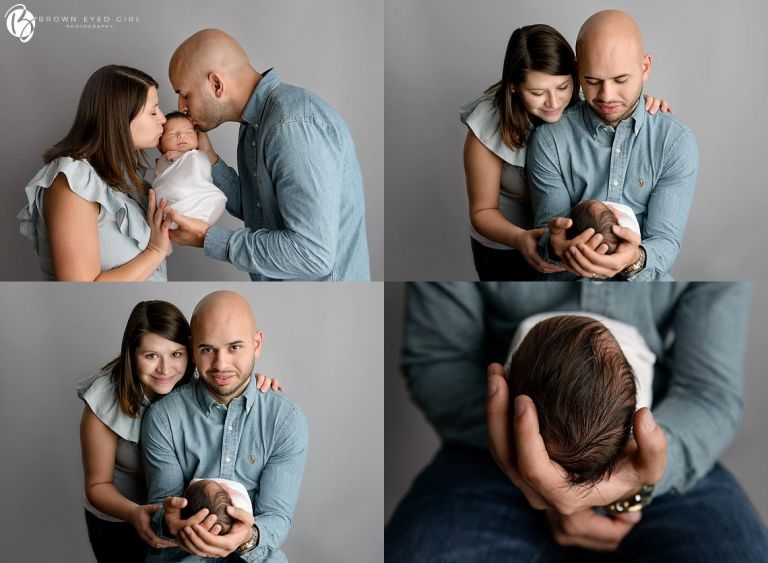 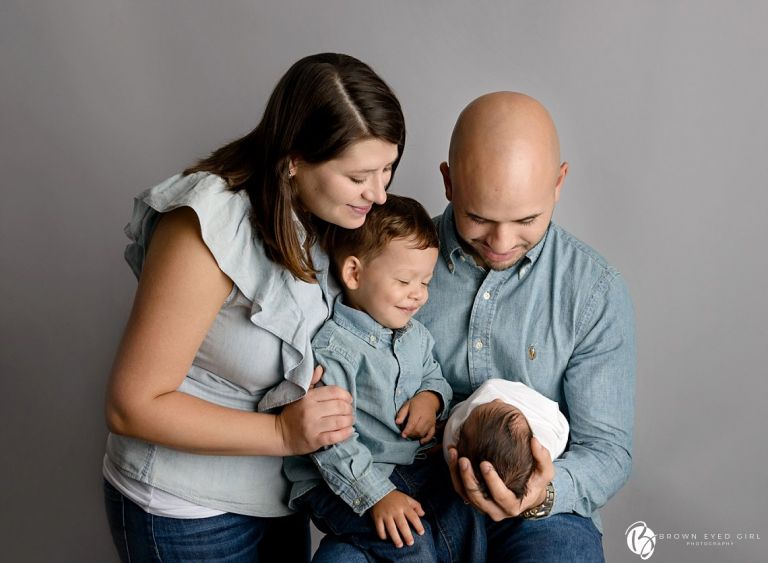 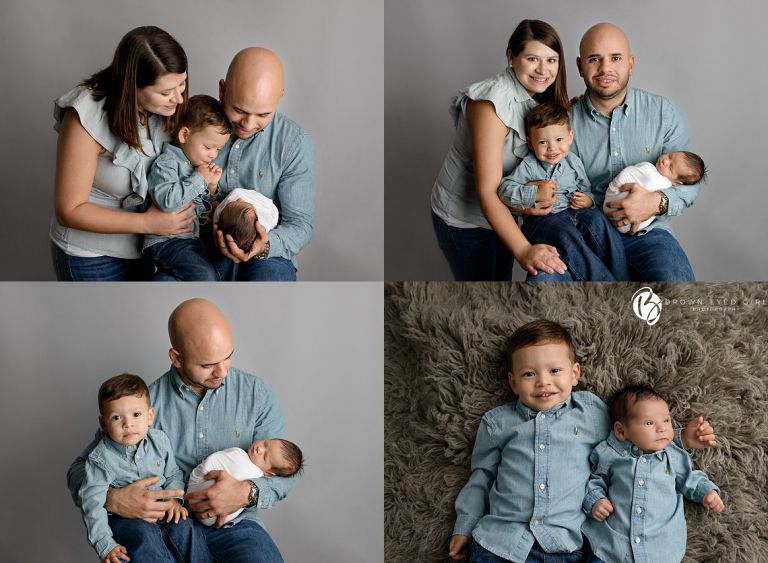 Let's Get In Touch!

Ready to start your next project with us? That's great! Give us a call or send us an email and we will get back to you as soon as possible!